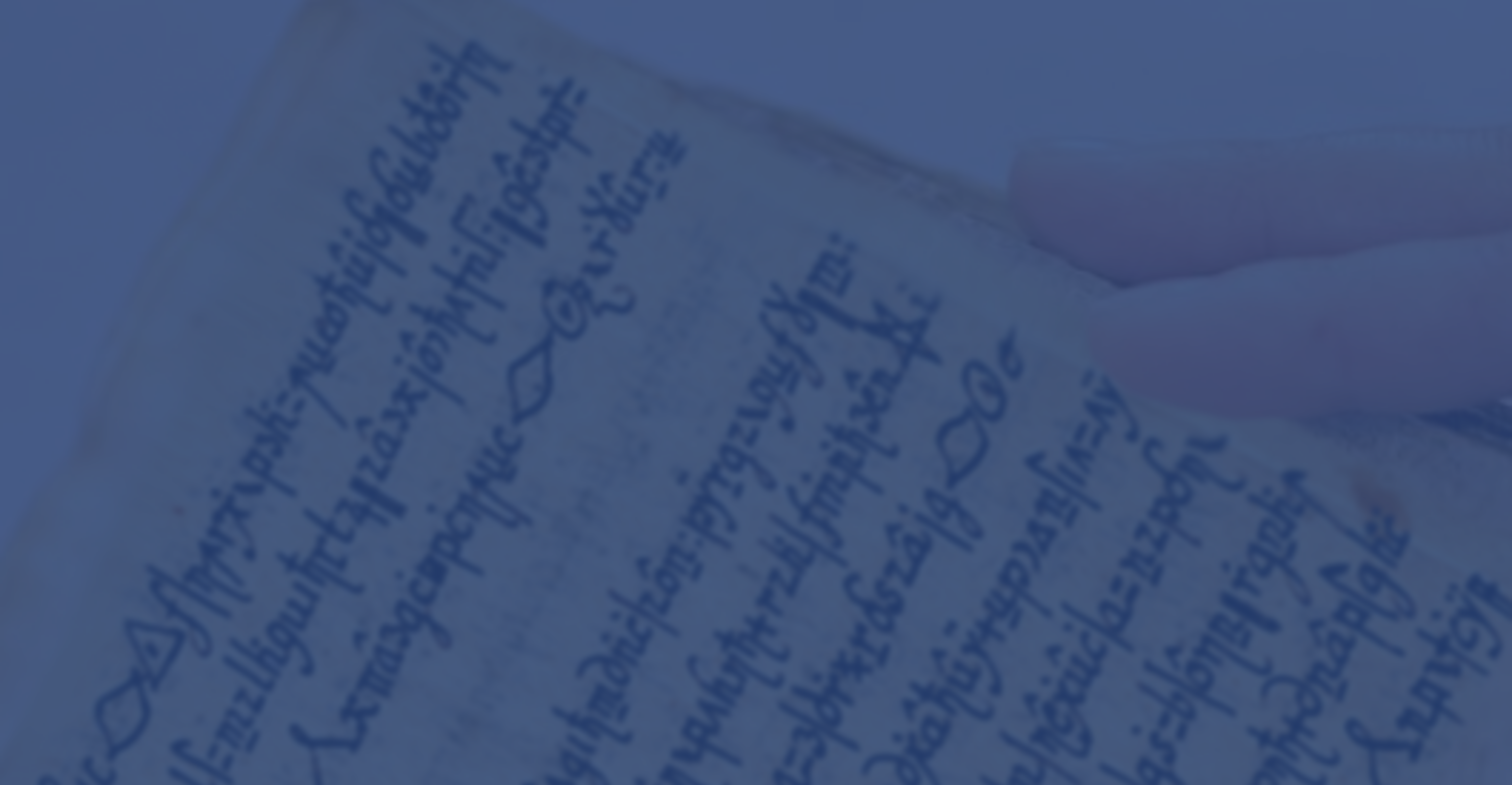 Cracking ciphers in a cross-disciplinary team

Thousands of enciphered historical manuscripts are buried in libraries and archives. Examples of such material are diplomatic correspondence and intelligence reports, private letters and diaries as well as manuscripts related to secret societies. The bulk of these historical manuscripts will remain undeciphered unless we can automate the processes involved in decoding them. Our aim is to develop resources and computer-aided tools for decoding of historical source material by using AI and cross-disciplinary research involving computational linguistics, cryptology, history, linguistics and philology.

Within the DECRYPT project, we release resources and tools with open access to facilitate research in historical cryptology, allowing collection, analysis and decipherment of historical ciphertexts. Resources are collections of encrypted sources, and historical texts with language models. The tools facilitate the processing of the encrypted sources from transcription to decipherment. We list our resources and tools below, which are described in our scientific publications. 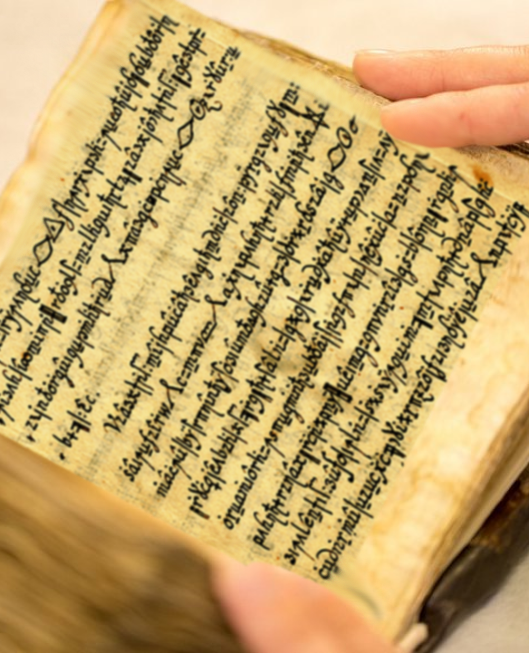 The DECODE database contains a collection of digitized images of ciphertexts and encryption keys along with metadata information about their provenance, location, transcription, and possible cryptanalysis or commentary. The database enables search and all records in the database are open to the public. HistCorp is a collection of historical corpora and other useful resources and tools for researchers working with historical text. 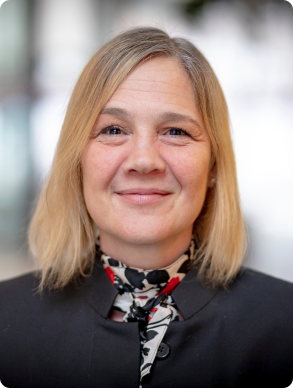 Our resources and tools are open source and free

We provide a collection of encrypted historical sources, and tools for the automatic analysis and decryption using AI.

The source code of the platform and tools are being released as open source under the Apache license v.2.0 with the exception of the DECODE database with its special terms and conditions. 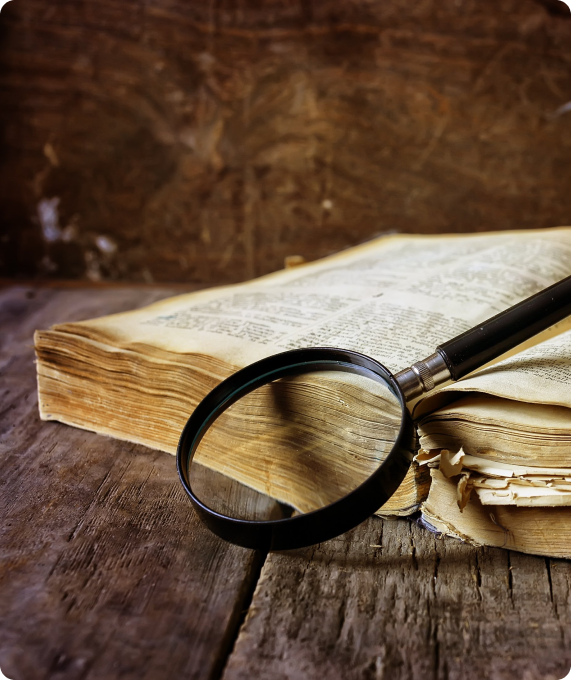